Complete Guide To Launching Your Podcast in 2023 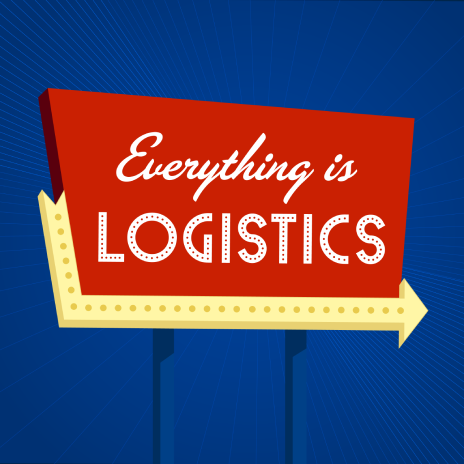 More than 90% of all podcasts never make it past 10 episodes.

That’s a scary stat but as podcasting continues to grow in listenership and adoption, I’m going to break down the key things you need to plan to make sure you get past that episode mark and more.

In this episode, I’m going to break down the following steps:

At SPI Logistics they have industry-leading technology, systems, and back-office support to help you succeed. Learn more about SPI’s freight agent program here.

Everything is Logistics is a podcast for the thinker’s in freight. Subscribe to our newsletter to never miss an episode. 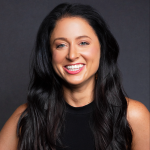